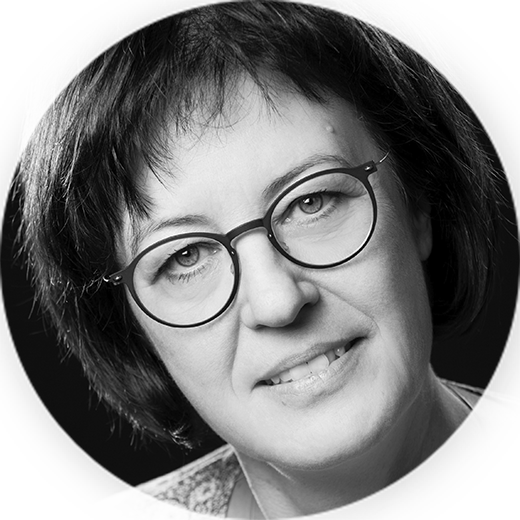 “In Luxembourg, she reconnects with her engraving work on hunting weapons.”

Angelika Stemer, born in 1969 in Innsbruck, learned engraving in Austria at the Fachhochschule für Gestaltendes Metallhandwerk from HTBL Ferlach. At first she creates and elaborates prototypes for fancy jewellery production at the Ets Gilles Marnat in St Etienne in France. Later on she leans to engrave hunting weapons next to Paul Landmesser in Pforzheim in Germany. In 1996, she follows an engraving master class at the school of Watchmaking in Pforzheim and obtains her master’s qualification from the Karlsruhe Trade Chambers.

It is in Luxembourg that she reconnects with her engraving work on hunting weapons at the ARC Sarl in Berschbach before establishing her own business in 2006. She opens her studio in Munshausen in 2015 dedicated to the engraving of hunting weapons, jewels and other metallic objects.