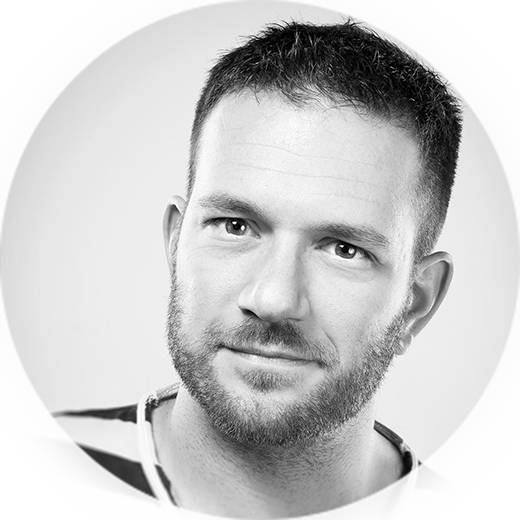 Misch Feinen moves to Luxembourg after studying plastic arts in Strasbourg. He works first as graphic designer but later on focuses on his own creations. As a freelance artist, he works round the industrial history, the constructed and unconstructed landscapes through photography, drawings and steel objects. Also member of music groups, of the Maskénada and Dkollektiv groups, author of experimental texts, installations, theatre projects, he engages in preserving and promoting the industrial artisanal culture.

His work with used iron materials began in 2007 with the collecting of old tools followed by the creation of constructive forms based on scrap material chosen for their specified shapes. After discovering the plasma cutting, Mish develops a form research on metal sheets becoming increasingly finest and lightest. This allows him to work the graphic and the volume of the metal.